My academic writing/research is presently concentrated in the following areas:

‘Composing with the Digital Audio Workstation’ in the Bloomsbury Singer-Songwriter Handbook (due to be published early 2017).

Experiencing Musical Composition in the DAW (Journal on the Art of Record Production, July 2011)

‘Reconciling theory and practice in the teaching of songwriting’ in Cambridge Companion to the Singer-Songwriter (2016).

A Consideration of Musical Style and Text Setting in Denis ApIvor’s The Hollow Men (British Music 36:1 2014)

Denis ApIvor and his Contribution to British Opera and Ballet (Musical Times 146, 2005)

‘Britishness and the classical guitar after 1950: composers, performers and identity in the contemporary British guitar repertoire’ delivered at Galpin Society’s ‘Making the British Sound’ conference in Edinburgh (July 2009).

‘Denis ApIvor and the classical guitar’, Guitar Review, 132 (Fall 2006). A scanned copy of this article will be available soon.

Guitar from Scratch which I co-authored with Microjazz’s Chris Norton (Boosey and Hawkes, 1999). I also perform all the pieces on the CD that comes with this book: 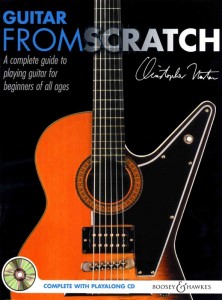 My collection of solo guitar arrangements, Nineteen Gilbert and Sullivan Favorites for Classical Guitar was published by Mel Bay in 2004: 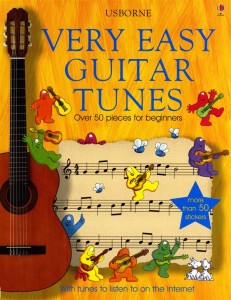